After a high-profile launch in May, CTC has been getting on with the vital task of building a network of churches engaging on issues of money, credit and debt in their community and working with local community finance providers like credit unions.

The project, called the Church Credit Champions Network, is part of the Archbishop of Canterbury’s initiative on responsible credit and saving, started after his high-profile comments on Wonga and other payday lenders. 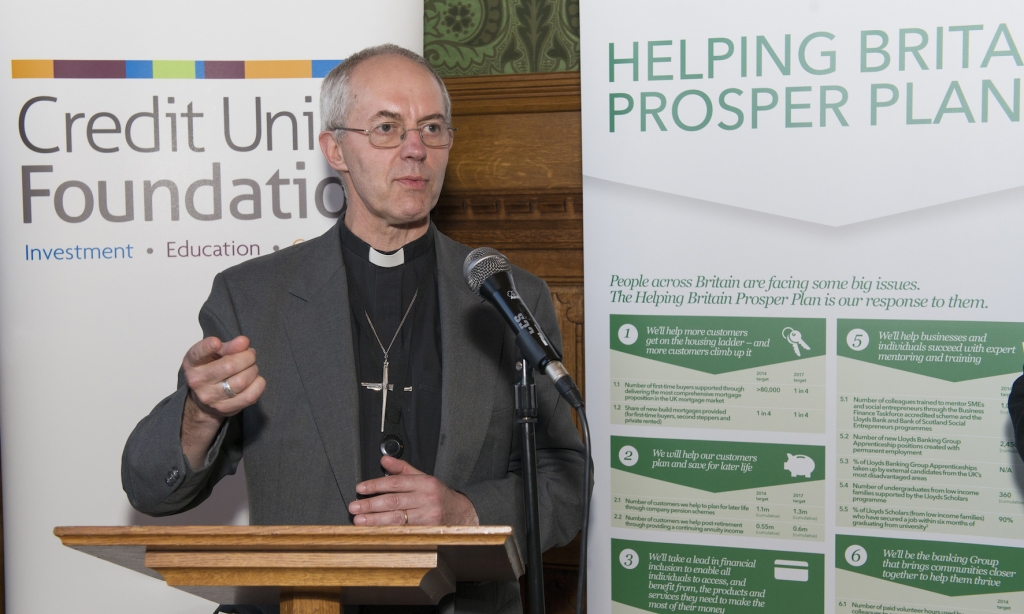 Six months in and the Network has engaged with over 100 churches across London, many of whom have now decided to run the Seeing Change course or hold a Money Talk during a Sunday service. We’ve also trained 75 ‘Credit Champions’ – clergy or lay leaders in churches who want to take a stand against exploitative lending and help their church into practical action on money issues in their community.

That action is now beginning to bear fruit in a variety of ways. Churches in Islington have come together to launch a ‘500 for Islington’ campaign to find 500 new members for London Capital Credit Union in the next year. St James the Less and seven other churches in Pimlico are working together to open what would be the first credit union branch in Westminster. Meanwhile in Hackney, St James’, Clapton has opened up its building and had members trained up to help local people access the services of London Community Credit Union.

Developing the network is a long term process, as it’s about trying to embed this issue in the life and the heart of local churches. That does not happen straight away – but we are really excited by the progress there has been. We’ve had a huge amount of interest from churches, people are really keen to be trained up as credit champions, and now we’re starting to see that translate into concrete action that will benefit people.

The Network is currently in a two-year pilot phase, with plans to roll it out more widely after that. Pilot areas are London and Liverpool, where a Network Co-ordinator is due to start in January 2015. For more information about the Network and how your church could get involved please email David at davidb@theology-centre.org.

3 Responses to Much still to do, but much to celebrate on International Credit Union day…