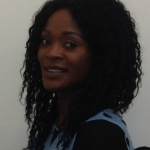 Theo Shaw recently joined the CTC staff team to help expand our work linking up churches and Credit Unions. Here she tells the story of why she’s personally so passionate about making credit work for people…

On Monday 27th October 2014, I was proud to walk with members of the Copleston Centre Church in Peckham to deliver nearly 150 membership applications to the London Mutual Credit Union. It was amazing to see the local community so involved in actively promoting London Mutual, with people from both the congregation and local community taking part in the march.

The church has clearly set an excellent example by signing up its own members and others in the local community, which I hope will resonate throughout the Diocese of Southwark and beyond. My prayer is that other churches will be encouraged to also take active steps to address financial issues affecting their communities, as well as promoting ethical savings. It is only through this approach that we can collectively begin to create long lasting change, re-establish a saving culture that benefits all members of society, and ultimately create a financially just system that reflects God’s command to love our neighbours as ourselves. 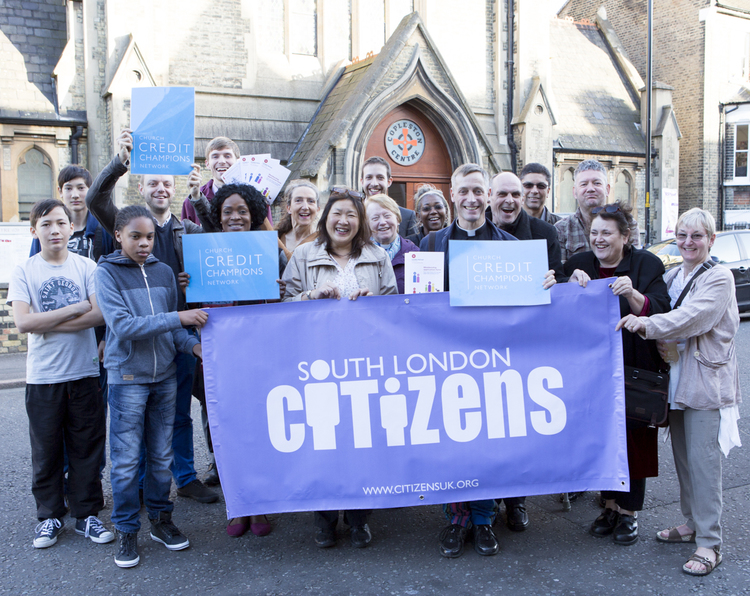 The purpose of the Church Credit Champions Network is to bridge the gap between the community finance sector and churches. It works by building relationships with community finance providers, like credit unions, through an understanding of their needs and current capacity, and training Credit Champions in churches to act as ambassadors, raising awareness of community finance whilst also helping vulnerable groups within their communities to avoid exploitative payday loan lenders. Through these relationships both credit unions and churches can help strengthen community cohesion, and ultimately stimulate their local economies.

The role of a church credit champion is fundamentally about sharing information with others in their communities about credit unions, in the bid to empower members within these communities to set firm foundations for themselves and future generations. As Christians we have a duty of care to love our neighbours. The Archbishop of Canterbury’s response to the problems caused by exploitative payday loan companies ignited the need for the Church, as the body of Christ, to take an active role in addressing the ripple effects of exploitative payday lenders.

I was moved by this response, as issues of credit and debt have played a part in my life and story. Growing up in Southwark in a single parent family, I was aware that my mother struggled to make ends meet, and sometimes had to use high-interest loans. It was clear then, as it is now, that there was a stigma associated with talking about our personal finances in the church. As a result many suffered, and many are still suffering in silence. Through the Credit Champions Network we are removing this stigma, giving a voice to those who have been silenced and crippled by debt, and ultimately bringing justice to an unjust financial system. As a Network Co-ordinator, I am pleased to be able to play my role, as I am passionate about bringing real change to the lives of those suffering.

This blog has been adapted from an entry on the #toyourcredit website.