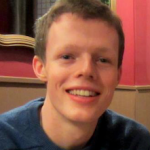 Stephen Atkinson was one of our Jellicoe interns in the summer of 2014. Here, he blogs about one of the biggest questions of all…

Context: For the last few months, I have been investigating the social-economic-political issue of food waste. Many, many questions arise – why does food waste exist? what can we do about it? etc. etc. But one question stands out from the crowd…

I have been captivated by this one question recently. I have called it ‘the meta-question’, the question which encompasses most other questions. And it goes something like this: to what extent are we to hope for and expect a better world on its way, and to what extent are we to ‘grin and bear it’ and learn of God’s love within our suffering world? Put another way; to what extent is the gospel of Jesus a message of systemic societal change, and to what extent is it a message of perseverance and resilience in the face of suffering? And, of course, everyone knows the answer. It’s both. It’s both to the ‘social transformation’ camp, and it’s both to the ‘resilient heart’ camp. But both means quite different things in these two camps. It is really difficult not to endorse one answer over the other. And I am choosing, after a lot of thought, to endorse the latter, hard-nosed, ‘both’.

‘Western culture, and increasingly global culture, is built on impatience’. (Slow Church, p. 80). A few years ago Samsung released adverts which declared that ‘impatience is a virtue‘. Their point – that human impatience and dissatisfaction have led to incredible advances in technology – is valid. But is such advance virtuous? Have these advancements made our lives and this world a better place?

Technological advancement, founded on the sinking sand of impatience, has ostensibly helped us overcome great suffering. ‘We have overcome absence with phone calls, winglessness with planes, summer heat with air-conditioning’. (Slow Church, p. 83). We have become obsessed with solving problems, with alleviating suffering. Yet, this begs the meta-question again, in slightly different form; to what extent is our goal to alleviate suffering, and to what extent is our calling to share in suffering? ‘Both!’ I hear you cry. But are they interlinked? Could it be that the latter precedes and causes the former? If so, oughtn’t we focus on achieving the latter, first and foremost?? 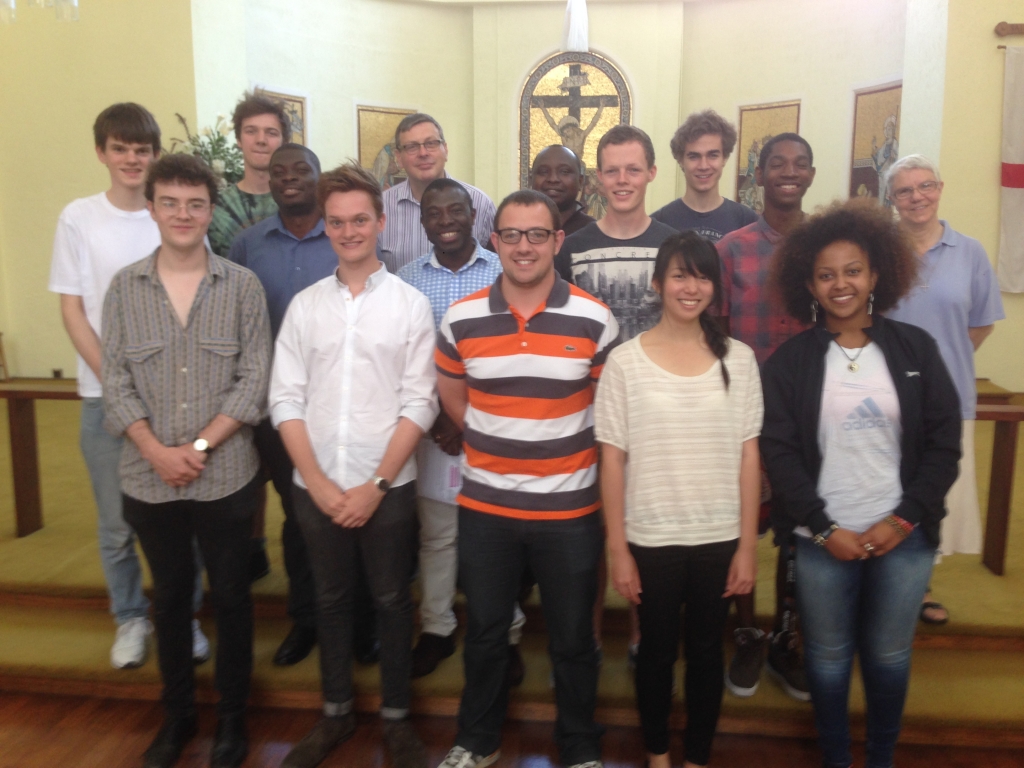 Stephen, with his fellow Jellicoe interns.

The answer to these questions is found in the example of Jesus Christ. I believe he came to alleviate the world of suffering, to set the captives free, but he did not do it by lobbying for institutional change. God did not send a Roman patrician to change the world. God started a slow and patient work by entering into our sufferings, becoming low, understanding humanity, being subject to the most awful suffering available – death. Jesus was compassionate – a word which derives from the Latin for ‘to suffer with’. And our call is to be compassionate. (Slow Church, p. 83).

Will the world become a better place? I’m not sure. But I don’t see in Jesus the expectation of instantaneous institutional change. I see a man who understood hunger for himself, and within his compassion, fed the hungry. I see a man who was to suffer death, and in his compassion, brought Lazarus back to life. But, reading between the lines of the Bible, I assume those five-thousand bellies got hungry again the next day, and I assume Lazarus did eventually die again. Jesus did not come and destroy hunger and death there and then. Instead, he ‘com-pati-ed’, he shared in our sufferings, and by doing so revealed the Father’s heart for the world.

Ultimately, our commandment is to love God and love our neighbours. Love must be central to all we do. I don’t want to say it’s wrong to lobby and campaign for major social change, but if we do so without love, we are just clanging cymbals. Perhaps our love is more effective and visible when it is played out in the streets and alleyways, rather than the courts and palaces.

I stumbled across a charity called Pets of the Homeless today. In their FAQs, it says, ‘we offer a way to help that does not put the donor in front of a homeless person’. What good is that going to do?! I strongly believe that the act of giving is as much of benefit to the donor as it is to the recipient. Perhaps that’s why it is better to give that to receive. If we give only to a charity, without witnessing great need and suffering, it’ll do little to our hearts. But if instead we choose to get down on our knees and wash the feet of the needy it’ll change our hearts so much more. Shane Claiborne says something along the lines of ‘you can try to climb up the ladder in this world if you want, but you’re bound to come across Jesus on his way down’. Christianity should point us downwards. After all, Jesus said the last will be first, and the greatest among us will be the servant. How is that not an incentive to ‘get low’, get compassionate, and immerse ourselves in the sufferings of our neighbours?

So yes, it’s both. But the world won’t change without us embracing suffering and poverty like our Messiah did. Our call is to be compassionate, to bear burdens, to love God and love people. And remember, Jesus might come back tomorrow.