Our Development Director, Tim Thorlby, blogs on the launch of our new report ‘Our Common Heritage’ which explores the potential for churches and housing associations to transform the lives of many…

In the UK today more than 5 million people rent their home from a housing association. These not-for-profit voluntary sector housing bodies are a feature of almost every community in the country. They now provide more than half of the UK’s affordable homes for rent, with local councils providing the rest.

It was not always so.

The history of the housing association sector is a rollercoaster ride. It was only in the 19th Century that voluntary sector housing became a phenomenon on any scale. As the country industrialised and urbanised at great speed, many families found themselves living in appalling conditions, particularly in our cities. There were clearly needs which private sector house builders could not address. And so, long before government took any interest in providing housing, a weird and wonderful mix of philanthropists, charities and trusts took it upon themselves to address the growing urban slums with housing paid for out of their own (and their supporters’) pockets.

Only towards the end of the 20th Century did voluntary sector housing again take the lead as the modern housing association sector gathered momentum, encouraged along by new political and economic winds. This has seen housing associations become the UK’s largest providers of affordable housing today. 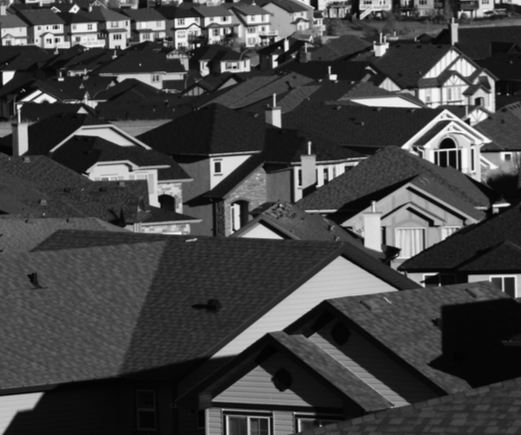 There are three important points to note about this brief history.

The first point is that although private house building is important, necessary and welcome, the market has never in our nation’s history provided sufficient housing for everyone. There has always been a need for complementary provision by either the voluntary sector or government. Some have forgotten this.

The second point is that woven into the history of voluntary housing we find the Church, every step of the way, contributing to, and at times leading, the provision of new housing to meet urgent social needs. Whether it is the 19th Century Quaker philanthropists, the campaigning priests of the 1920s, the wave of church-led housing associations in the 1960s or the unsung multitudes of volunteers and donors of every generation – we see the Church as a key player in shaping voluntary sector housing over the last two centuries. Some have forgotten this.

The third point is that this history was not inevitable. People worked hard to make it happen. Some have forgotten this too.

Why is this relevant today?

Because it is time to remember some old habits.

We believe that establishing active partnerships between housing associations and churches could help to solve some of the UK’s 21st Century housing problems.

Today we face a massive housing crisis across the UK. We have not being building nearly enough homes for the last few decades and the consequences are now biting, damaging our society and economy. Some social housing tenants have become disengaged from their communities. Some housing associations have grown so large that they themselves have become disengaged from their communities.

The evidence suggests that churches can help. 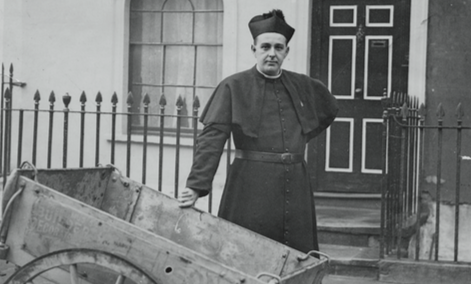 There are churches in every community in the UK, with five and a half million members across all denominations. They still represent the largest grassroots community network in the UK by some distance. Thousands of churches also actively serve their local communities through the provision of schools, nurseries, debt counselling, food banks and many other projects. Many church members also care deeply about housing and the impact it has upon their families and communities.

We also know that there is much more to be done. So let’s work together to do this.

3 Responses to Tackling the housing crisis: time to renew an old partnership