Our Development Director Tim Thorlby blogs on a major milestone reached in our first social investment project. In 2013, a new partnership of Christian organisations, including the Contextual Theology Centre, launched the first ever London Missional Housing Bond. We can now reveal that this first Bond successfully raised nearly £400,000 of capital, and that we have selected the location for our first ‘missional house’…

The London Missional Housing Bond has been developed and launched by a partnership of Christian organisations – the Contextual Theology Centre, the London Diocesan Fund (Diocese of London), the Eden Network and Affordable Christian Housing.

The Bond was launched in 2013 by the Bishop of London. Nearly £400,000 has been secured in investments from individuals, churches and charitable trusts. Investors put their money in for up to five years, in return for which they earn up two per cent interest per year.

After an open application process in the autumn of 2013 and rigorous assessment of the proposals received, the partners have decided to purchase their first ‘missional house’ in the Anglican parish of St Peter with St Thomas, Bethnal Green in Tower Hamlets to support the mission of the church. 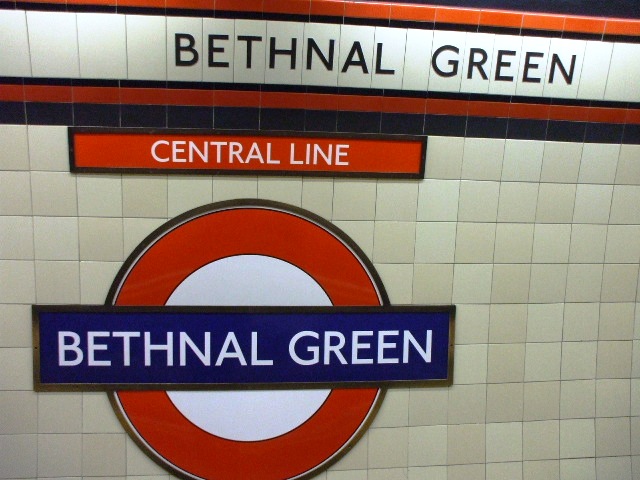 The Bond is a social investment, to support Christian mission in deprived communities in London. The cost of housing is now so high in London that it is impeding the ability of churches to employ workers, even in inner city areas. The Bond will allow low-cost rented housing to be made available for missional workers.

How does it work? The funds are held by Affordable Christian Housing (a Housing Association), on behalf of the partnership, and they are purchasing the property. The parish of St Peter’s will sign a formal agreement and be allowed to use the house for the next four years to house missional workers who are actively engaged in the work of the church. These workers will pay a social rent (around 40% below market rent). The rent is then used to pay the interest to Bond investors and also to cover the modest running costs of the Bond itself.

Why does it matter? Well, not only will the Bond enable more mission in one of London’s most deprived communities, but it establishes the value of social investment for the Church’s mission. The Housing Bond is an innovative pilot project which aims to change attitudes and practices in the Church towards seeing social investment as a natural complement to more conventional giving.

We believe that given the right opportunity, many Christians may consider putting part of their savings to work in a social investment, especially if they know it is actively furthering the Church’s frontline work. Many churches also have funds sitting in deposit accounts for years on end, earning less than 2% interest. It is time to put this money to work!

Partners are currently developing plans for a second London Missional Housing Bond to be launched later in 2014. More information will be made available when plans are finalised.

More information on the Bond can be found here.