“Internship” has become a bit of a dirty word in some circles. It implies a culture of free or cheap labour provided to big companies or even charities. They get away without paying young people properly, which in turn means they draw only from a pool of middle class, privileged young people who can afford to work for free.

Here at CTC, we think internships are a great thing – if done properly. We began offering month-long internships around 10 years ago and since then, well over 100 young people have passed through, spending a month learning the practices of community organising and building relationships in a local church.

The churches often report that progress has been made on various projects, people have been energised by the intern’s presence and they’ve been a real practical help. But often, the real beneficiary of the internship is the young person themselves. Their horizons have been expanded, they’ve seen a church working in a diverse and deprived context – and they’ve experienced God in a new way. All this equips them to go out into their future more rounded and effective.

Sarah Santhosham spent a month with us and then returned to do our year-long Buxton Leadership Programme. In between these two, she became a key leader in the Oxford Living Wage campaign – which has seen huge success. She was such a hit during her placement with Stephen Timms MP that he gave her a permanent job and she has pioneered his exciting Politics School project. 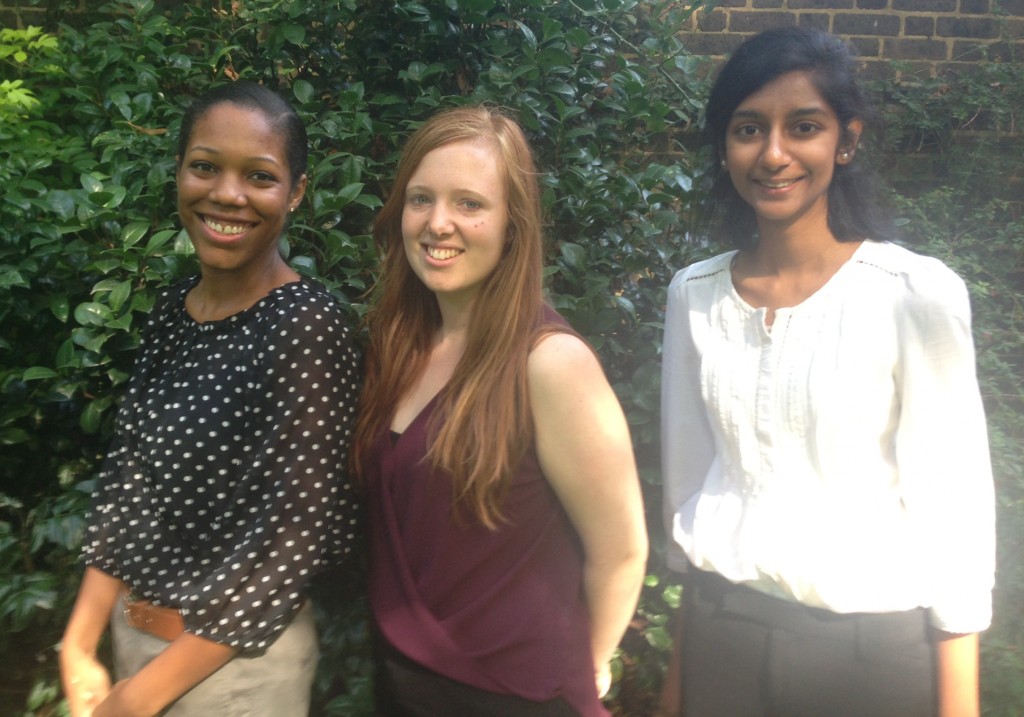 Caitlin (centre), and Sarah (right) along with Selina Stone at the start of their Buxton year

Tom Daggett came on a month-long internship five years ago and has remained part of our team ever since. Tom filled a number of roles here at CTC before developing our work with local churches through music. He’s since set up community choirs, parent and toddlers music groups and many other music outreach programmes. This led to him being offered the chance to work for St Paul’s Cathedral, developing the Cathedral’s own music outreach.

Beth Green studied at SOAS and came to us for a month-long internship in 2013. Having caught the Community Organising bug in her placement with St Barnabas, Walthamstow, she is now one of the founding members of the Community of St George – an exciting new initiative in which young lay Christians will be praying and working for justice as part of the congregation of St George-in-the-East, where we are based.

Caitlin Burbridge began her internship by working with Congolese churches. Her experience of community organising with this group meant she was ideally placed to do other projects including helping churches respond to traffic problems caused by the London 2012 Olympics. She’s now employed as a Community Organiser in Hackney by Citizens UK and has been helping churches, schools, mosques and others to campaign for the common good. Caitlin also wrote this brilliant guide to storytelling in churches for us.

We’re delighted to have played a part in the training and equipping of these fantastic young leaders. But we’re not resting on our laurels. Our Urban Leadership School is looking to expand the range of people it works with and offers internships to. To that end, as well as the Jellicoe internship, which welcomes Anglicans, we have created the William Seymour internship for Pentecostals and are creating a Roman Catholic version of our internship too. 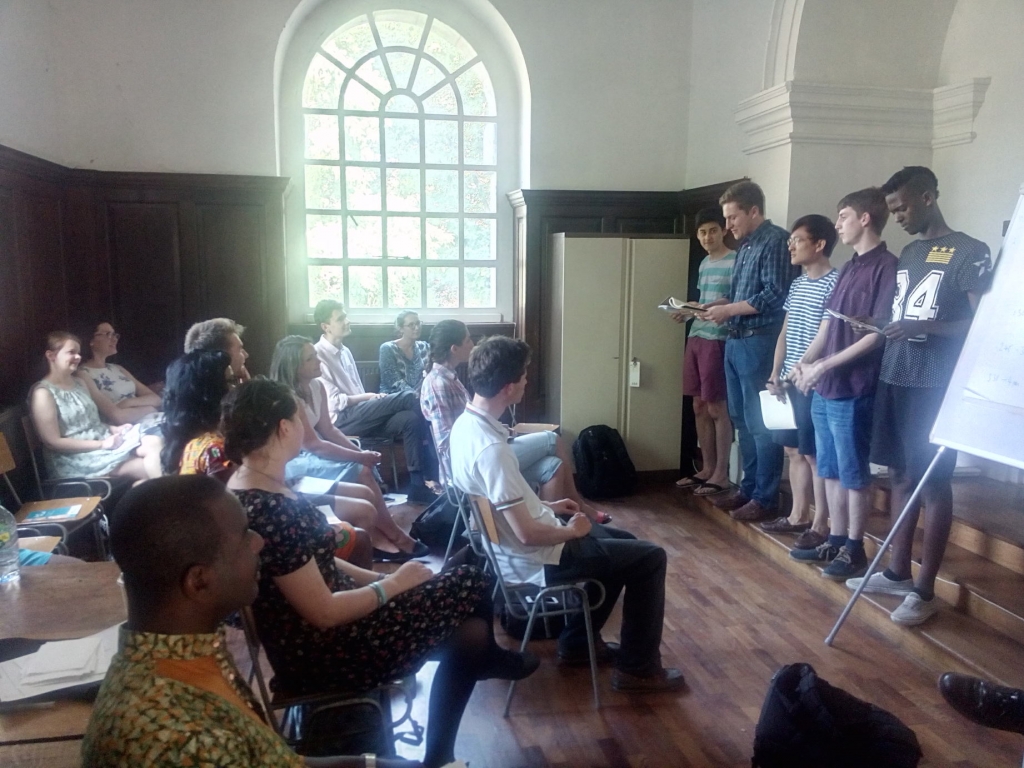 This summer saw a diverse group join us including interns from Ghana, Hong Kong and across the UK. Marta Corti who’s from Italy and has studied in London was placed with St Monica’s Roman Catholic Church, Hoxton and Anchor House in Canning Town. She said,

“I was confronted with the reality of the benefits system, which was previously largely unknown to me. I was challenged by the story of a refugee I met at Anchor House. All along, when having one to one conversations with the residents and reflecting upon the hardships they have undergone, I feel I have also progressed on my journey of faith. Hearing stories from people at St Monica’s of what their faith has inspired them to do has strengthened my own faith and helped me understand better why sometimes I act or think as I do.”

Marta wasn’t the only intern from elsewhere in Europe. Jeancy Batemona is from Germany and was placed at St John’s, Hoxton. He said,

“When I arrived I did not know if I would fit into the internship or if community organising was my thing. Arriving on a Sunday completely exhausted I was pleasantly surprised on how welcome I was! The first day of training was also very challenging since English is not my first language but I was still able to understand everything that was being talked about.

After training days I went on to work in St. John’s Hoxton. Over the course of the internship we had two projects, one was an “action” [at a road crossing used by lots of children, where cyclists often fail to stop for them] and the other was a big garden party for all church members and friends. I can happily state that both projects were a success.

I am not from London and therefore this experience here was even more amazing and I can only recommend to my German friends to consider participating in this internship!”

To find out more about our internships, visit this page or contact the Director of the Urban Leadership School, Revd Tim Clapton, via hello@theology-centre.org