Our Faith in Public Life Officer, David Barclay, blogs on the latest stage of our plans to break open the Westminster Bubble…

Monday 23rd March saw the first ever Buxton Parliamentary Reception, celebrating our unique Leadership Programme which is helping a new generation of young people to break out of the ‘Westminster bubble’ and reconnect politics with inner-city communities and the local church. The Buxton Leadership Programme is a year-long scheme which gives talented young leaders a combination of time in Parliament working for an MP or Peer alongside a church-based community organising placement. 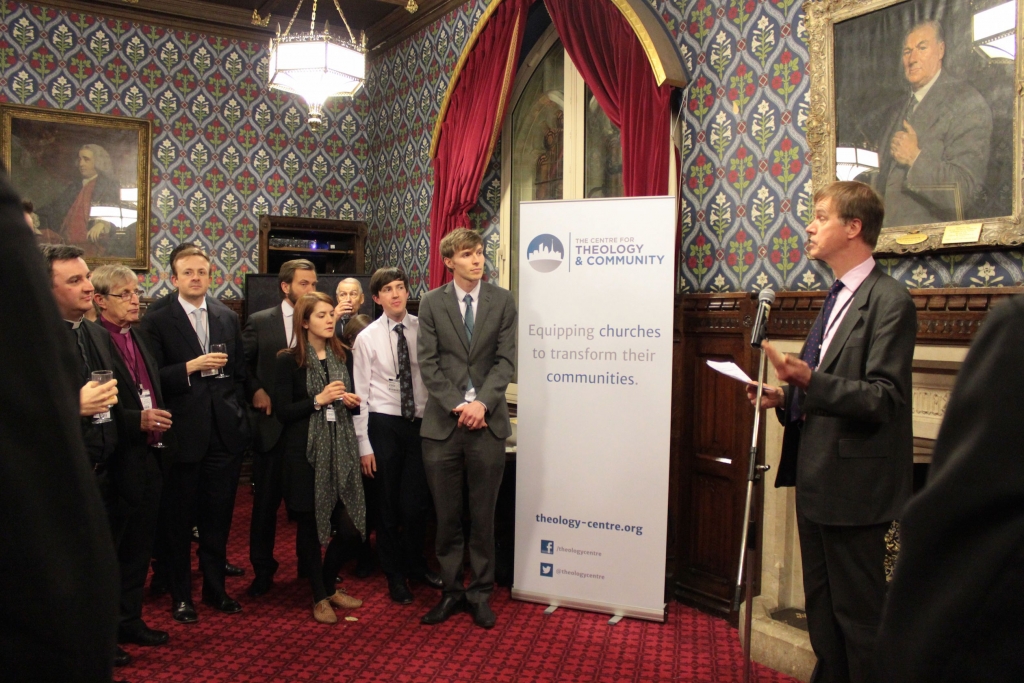 The reception was hosted by Stephen Timms MP, who reflected on way that faith and politics are coming together across the UK in innovative and practical ways, whether in running Food Banks or advocating for the Living Wage. Stephen talked of his experience of hosting a Buxton intern last year, which was so positive that he went on to offer her a full-time post in his office! 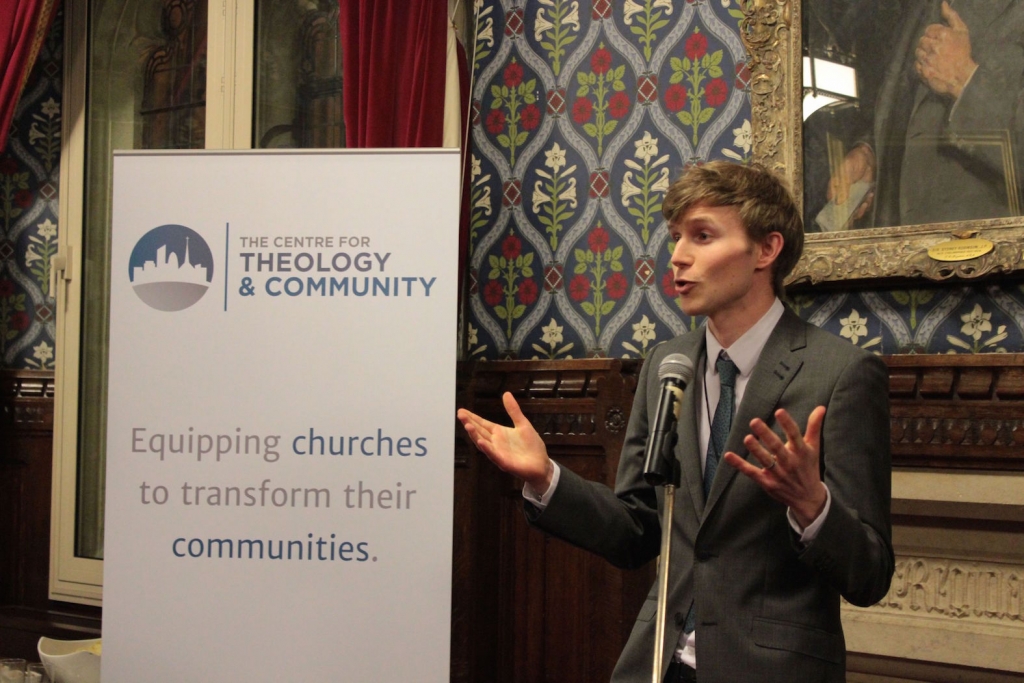 David Barclay shares the vision of the programme

David Barclay, the Programme’s Founder and Co-ordinator, then shared the vision of the programme through the story of its inspiration, Thomas Fowell Buxton. He said “Buxton was an extremely effective politician precisely because he always combined an interest in civil society and faith based social action with a belief in the power of Parliament to make positive change. He is best known as the man who’s Bill in 1833 made slavery illegal and freed over 800,000 people in the British Empire, but he also played a key role in the formation of the Bible Society and London City Mission, institutions that continue their work to this day.

If that combination of engagement in civil society and Parliament was key for him personally, how much more so for the Abolition movement itself. Wilberforce and Buxton by themselves in Parliament would never have come close to overcoming the immense interests in favour of slavery, but neither would the petitioners, the boycott leaders, the Wedgewood’s and the Clarkson’s without people on the inside here to turn their energy into action. It needed that combination of civil society and faith-based action alongside the patient work of politicians to overhaul the institution of slavery and rewrite the way politics is done in this country. We created the Buxton Leadership Programme because we have never needed to recapture this spirit and approach more than we do today.” 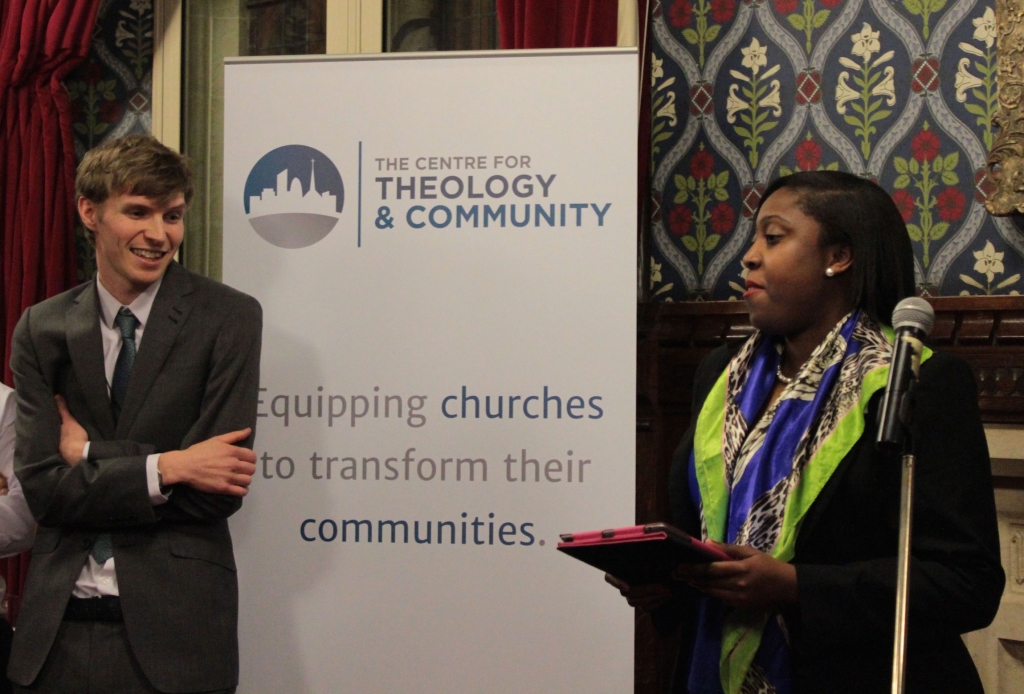 David then handed over to Rosina St James, one of this year’s Buxton interns, to talk about her experiences. She shared the story of how the careers advisor in her Croydon school warned her against pursuing her dream of career in politics, and instead advised her that she should “think about stacking shelves in Tesco.” Having ignored that piece of advice, Rosina is now working for the Conservative Christian Fellowship in Westminster and St Matthew’s Church in Brixton. 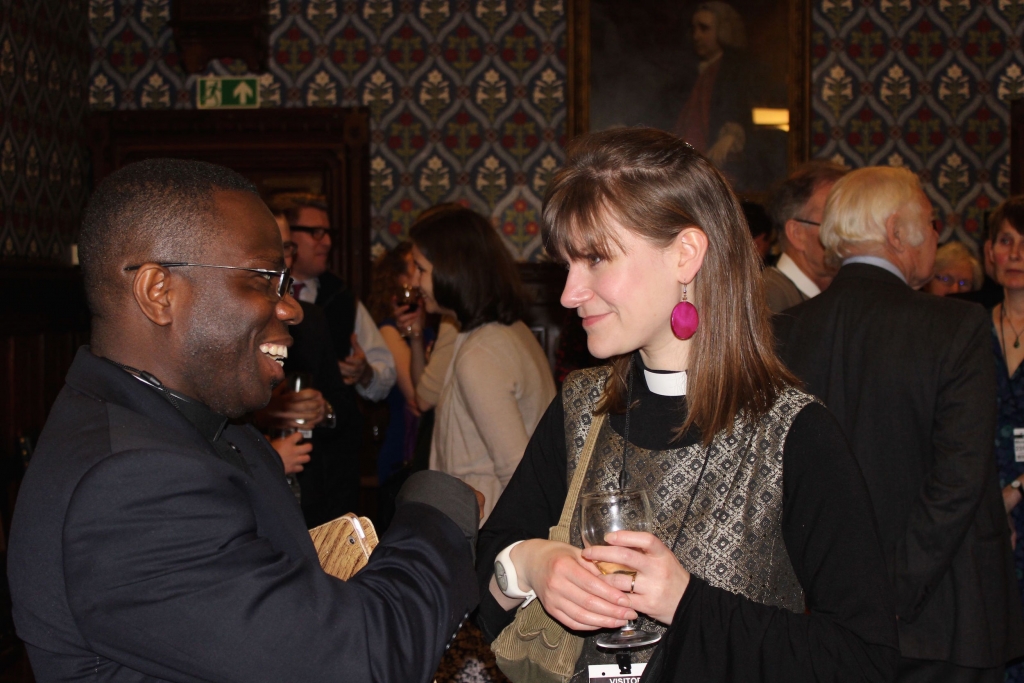 Church leaders from Pentecostal, Anglican and many other traditions joined us

Speaking about what she has gained from the programme, Rosina said “Buxton has taught me a lot. Through this program I have seen that Christianity and Politics walk hand in hand. It’s also taught me about the kind of MP I aspire to be one day. Without a programme like Buxton which seeks to mix community politics with higher level politics I may never have been able to explain the change that I would like to bring to this world. There are a lot of internships out there but none quite like this.” 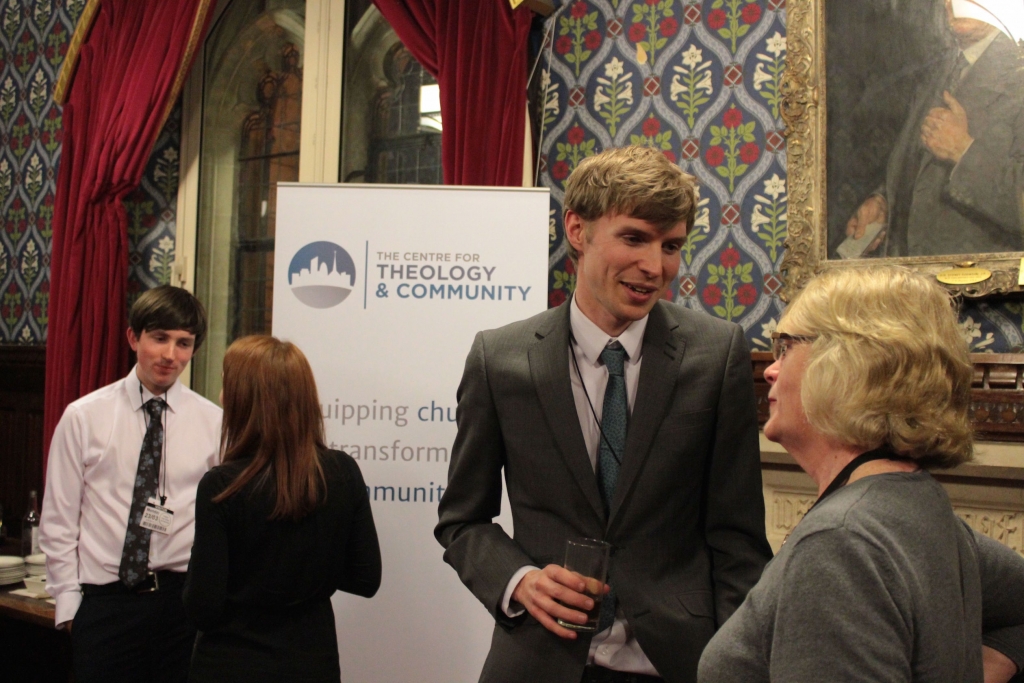 Baroness Sherlock was among the parliamentarians supporting the event

The Reception was a celebration of the progress made in establishing the Programme, but it was also a call to action to those present in offering their support for the future. We are looking for help in recruiting talented interns, finding Westminster and Church hosts and putting the programme on a sustainable financial footing. To help with this we have created the Buxton 180 Club, celebrating the fact that the Programme was started exactly 180 years after the Abolition of Slavery in 1833 by bringing together 180 people who are willing to give £180 a year (that’s £15 a month) towards the running and growing of the Programme.