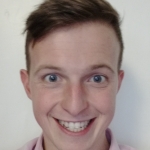 Alec James is on the Buxton Urban Leadership Programme. He spends half his week working as a church based community organiser at St Stephen’s, Manor Park, and spent the first half of the year working for Rt Hon Stephen Timms MP. Here he juxtaposes the worlds of Manor Park and Westminster, sharing from his experience.

12:00, Sunday, Mass ends at St Stephen’s church, Manor Park. Some head off: meals to cook, young mouths to feed. Some people talk with friends. There is a real vibrancy and life to this church, people not just talking about their Sunday plans but about serious matters. There are people in this church who are struggling. I know people in this church who struggle with overcrowding, severe damp, people threatened with homelessness, who have homes that are simply not suitable for their children’s needs, sometimes homes that are even dangerous for their children to live in. People here, where they can, share this with each other and do what they can to help. This, coming from a church, is such a beautiful vision of how faith lived out should work. I constantly learn and am challenged by the people here. When Jesus met someone in need, he did not just attend to their spiritual needs, but so often offered something that impacted the material: a healing, a miracle, a sign of his power, and a reminder that God also cares deeply about us, here and now, on earth. 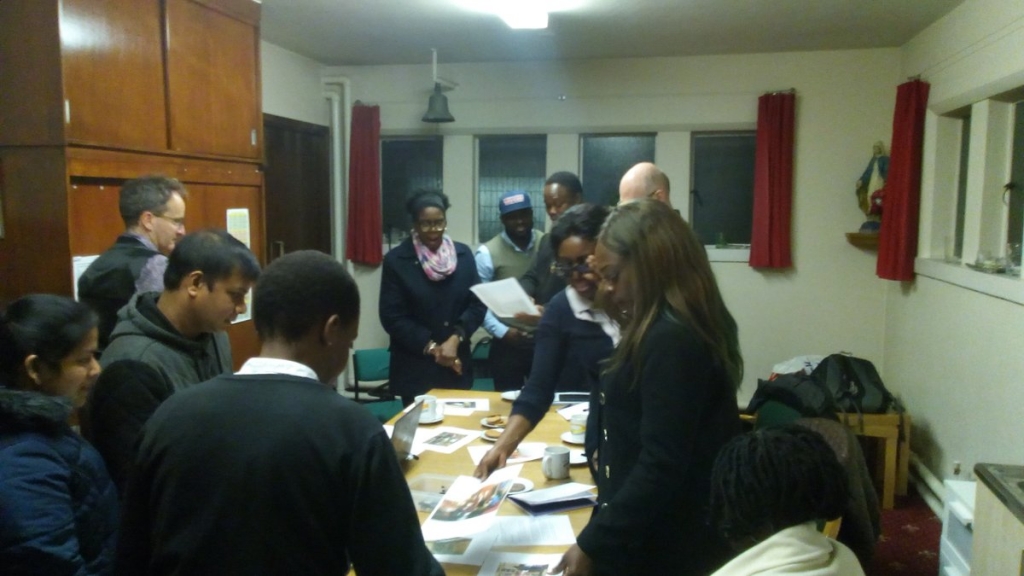 12:30, Wednesday, Prime Ministers’ Questions, Westminster. Back and forth verbal jousts, where statistics and stories are weapons. MP’s rightly raise the scale of housing crisis, the spiralling number of homeless, occasionally citing the case of a family in dangerously overcrowded accommodation. The numbers quoted feel astronomical, the size of the challenge sometimes seeming, regretfully, to diminish the seriousness of the situation for each individual and family it hits. In fact I know from working in Westminster the challenge of maintaining this perspective, when in any given week you can deal with ten families facing eviction.

I have able to sit between the two worlds of national and local politics. I spent the first six months of my time on the Buxton programme working in the Office of Stephen Timms MP and as a Community Organiser, working alongside politicians and the people who feel the most severe impacts of the decisions they make. Parliament is an amazing place to work, and it works best when it connects to the people it exists to help represent. In Stephen’s office, I weekly was able to meet constituents in surgeries and drop-in clinics. I met families of seven in two-bedroom houses, seriously ill people being declared fit for work and having their benefits cut.

It was encouraging to see Stephen, and indeed many in Westminster, do what they can to help those people, both individually with their cases and structurally with their situations. However, I wasn’t always able to escape the feeling that constituents felt that policies are things that happen to them, rather than made with them in mind. These people often told me that they felt ignored by politicians. Politics must work for those who are on the margins, often through no fault of their own.

This brings me back to St Stephen’s at Manor Park. Here, people – empowered by the Spirit – are not passive recipients of the situations that they find themselves in. It is a place of real honesty, where people support, encourage and challenge one another. They are aware that political decisions matter, and have very real material impacts on their lives, and they stand up and do something about it. I am amazed and encouraged by their refusal to let policies be made for them without having a chance to shape them. Seeing the same faces every week is a vital reminder that the issue of housing is not just one to be raised in Prime Minister’s questions, but often a bleak reality faced by families day by day. To this end, I find just as much hope in working with people here as I do hearing stories of what is happening nationally. I get to sit in meetings where doctors and lawyers share a table with parishioners with undecided immigration cases, retired people and young parents, all of whom bring a meaningful and unique perspective as to how we can improve the situation locally. The people of this church are listening to local needs and using their voice.

In one sense, I have just juxtaposed the worlds of local and national political involvement. However, the church is a body with different parts. I am really left thankful that there are people in both spheres, and indeed sitting between the gaps, that are taking up the call we all share to make our communities better places for those who live there.