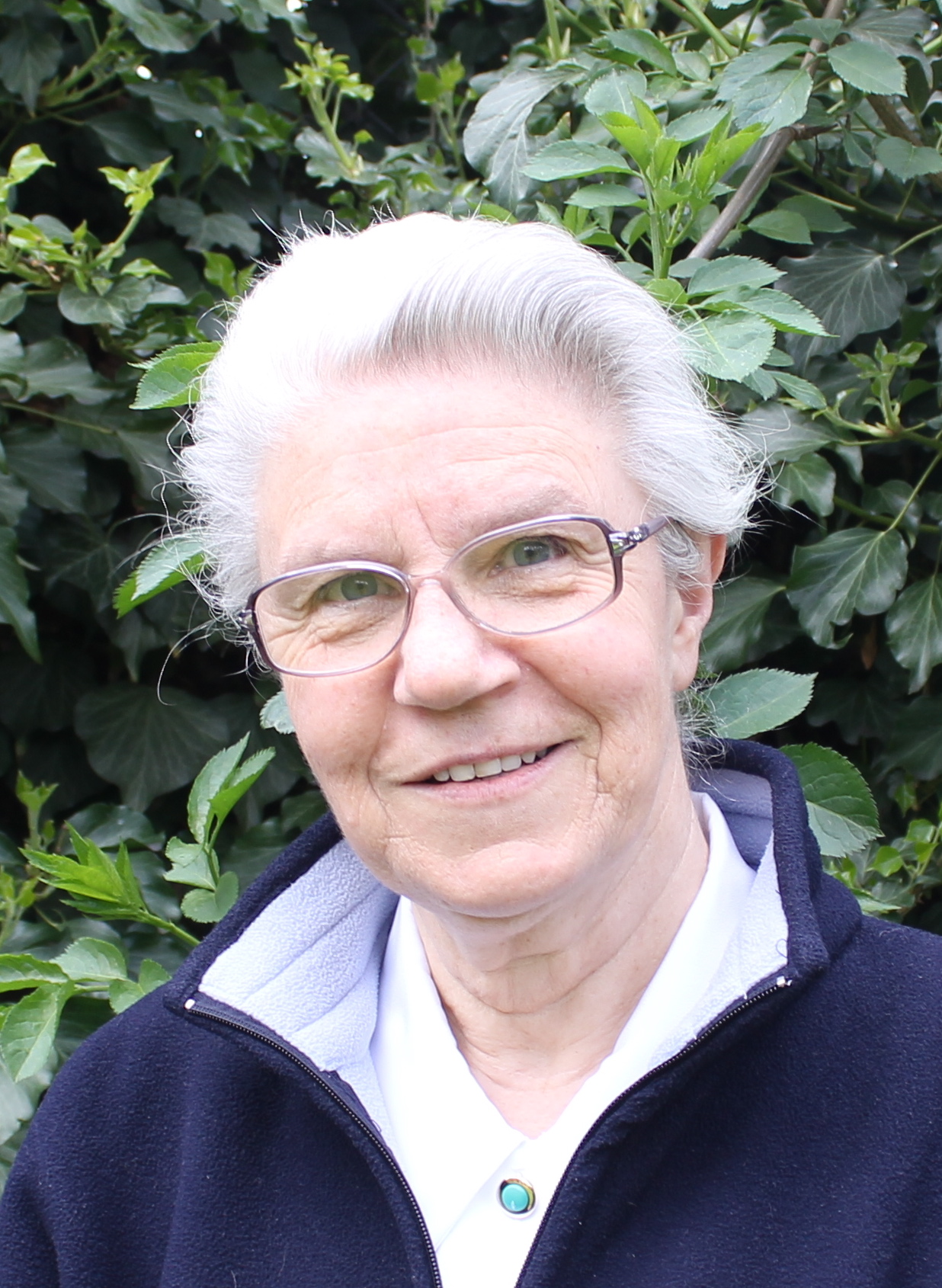 In a blog marking the start of Lent, our Chaplain, Sr Josephine Canny OA, offers a reflection on the way of the Cross…

Christian awareness is shaped by the death and resurrection of Jesus.  From the early centuries Christians wished to trace his footsteps from the Praetorium to the house of Caiphas and then to Calvary – a reminder to them that they had “died with Him” in Baptism.

When it became difficult to travel to the Holy Land, they created ‘replicas’ of Jesus’ last journey in their own countries. Usually these were outdoors. Much later they were brought inside the Churches to form what we recognise today as the Stations of the Cross. This tradition is often attributed to St. Francis and provides a simple form of meditation on the Passion.

It is a form of meditation which has become popular during Lent – based essentially on the Gospels and some passages handed down through tradition.

The following is best read and meditated upon slowly (I have taken it from an Assumptionist publication (the Religious Order to which I belong).

Way of the Cross

It was a Friday. Pilate’s voice resounded: “Here is the Man”

The Passion of Jesus Christ and perhaps, with Him, of every human being

The people cried: “Crucify Him!” – so he delivered Him into their hands.

And so began the path into darkness for Him – at night. The Son of God.

·     To Golgotha… Jesus is alone outside the City from here on…

·     He bears his suffering and that of many, including ours…

Mary is there – their eyes cross… The silent prayer of so many mothers.

·     Inscribed for her, and for all – the visage of Jesus in His Passion

·     A suffering face – a reminder of many others resounding down the ages in many hearts, and in gestures of compassion for all human beings created in the image of God.

Jesus falls a second time – like many others who fall (or live in fear of falling).

He meets the women of Jerusalem… on the road of the Passion he invites each to be born again.

Washing the feet of his disciples, he removes his garment. From now on, his garments are removed from him – total detachment…

·     Jesus is nailed to the Cross – two thieves on either side

·     From this place, forgiveness is given

Jesus dies on the Cross

Silence before a total mystery

Jesus is taken down from the cross – the overwhelming experience of a mother when life is no more.

The Lord in the tomb – a tomb that would only briefly be of use – a time of waiting, a time of faith.

The Cross, of course, is not the end of Jesus’ story, nor of ours.

St. Catharine of Siena offers what I believe to be a very beautiful Lenten meditation for us when she writes:

Go into the tomb of self-knowledge and with Magdalen ask, “Who will roll back the stone from the tomb for me?”

For the stone (that is, the guilt of sin) is so heavy that I cannot budge it. And as soon as you have acknowledged and confessed how imperfect and heavy you are, you will see two angels who will roll away this stone. I mean that divine help will send you the angel of holy love and reverence for God… and the angel of hatred (that is, hatred of sin) to roll this stone away.

So, with true hope and lively faith, never leave the tomb of self knowledge. Persevere in staying there until you find Christ risen in your soul by grace. Once you have found him, go and proclaim it to your brothers.”

One Response to Lent – the way of the Cross