‘Near Neighbours’ is a Government funded initiative being delivered through the Church Urban Fund. Our aim is simple – to resource groups of local people to enable them to develop relationships between people of different faiths and ethnicities. We hope these relationships will develop into some kind of local social action or civic engagement. As the Co-ordinator of Near Neighbours in Eastern London I have met some amazing people and visited some fantastic projects. There are many I could choose to share here, but I will focus on Boniface and his gardening project. 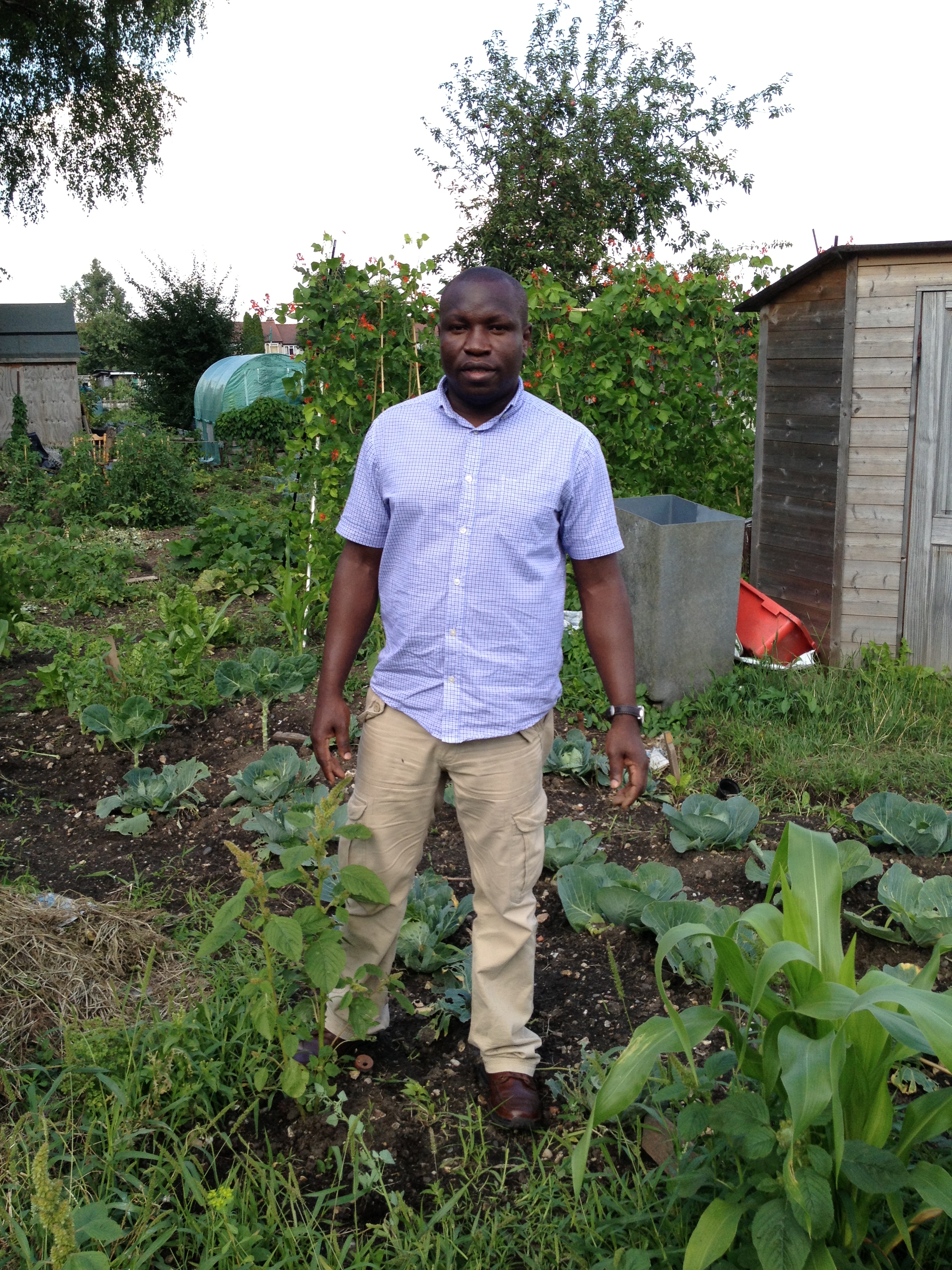 Boniface leads an organisation which supports African men who live with HIV. They decided to make a Near Neighbours application because they wanted to bring together a group of diverse African men who use their support services through gardening. So it was that an allotment was obtained and Christians, Muslims and men following traditional African beliefs began clearing the ground and planting summer crops.  The whole idea was that these men of different faith would get to know each other better while they planted their veg. But it didn’t quite work like that.
I was being given a guided tour of the allotments when Boniface told me things hadn’t quite turned out as they expected. He said “we knew as Africans that English people can be quite cool to other people when walking on the street.  But we didn’t know that English people are very, very friendly in their allotments.”

The arrival of ten African gentlemen onto this predominantly White British allotment created a good deal of interest.  Even more interest was aroused when it became obvious that they didn’t have much of clue about gardening in England. The allotment fraternity took these men to their hearts offering advice, plants and seeds. Good friendships have been formed. Plants have been nurtured. Lives have been touched. 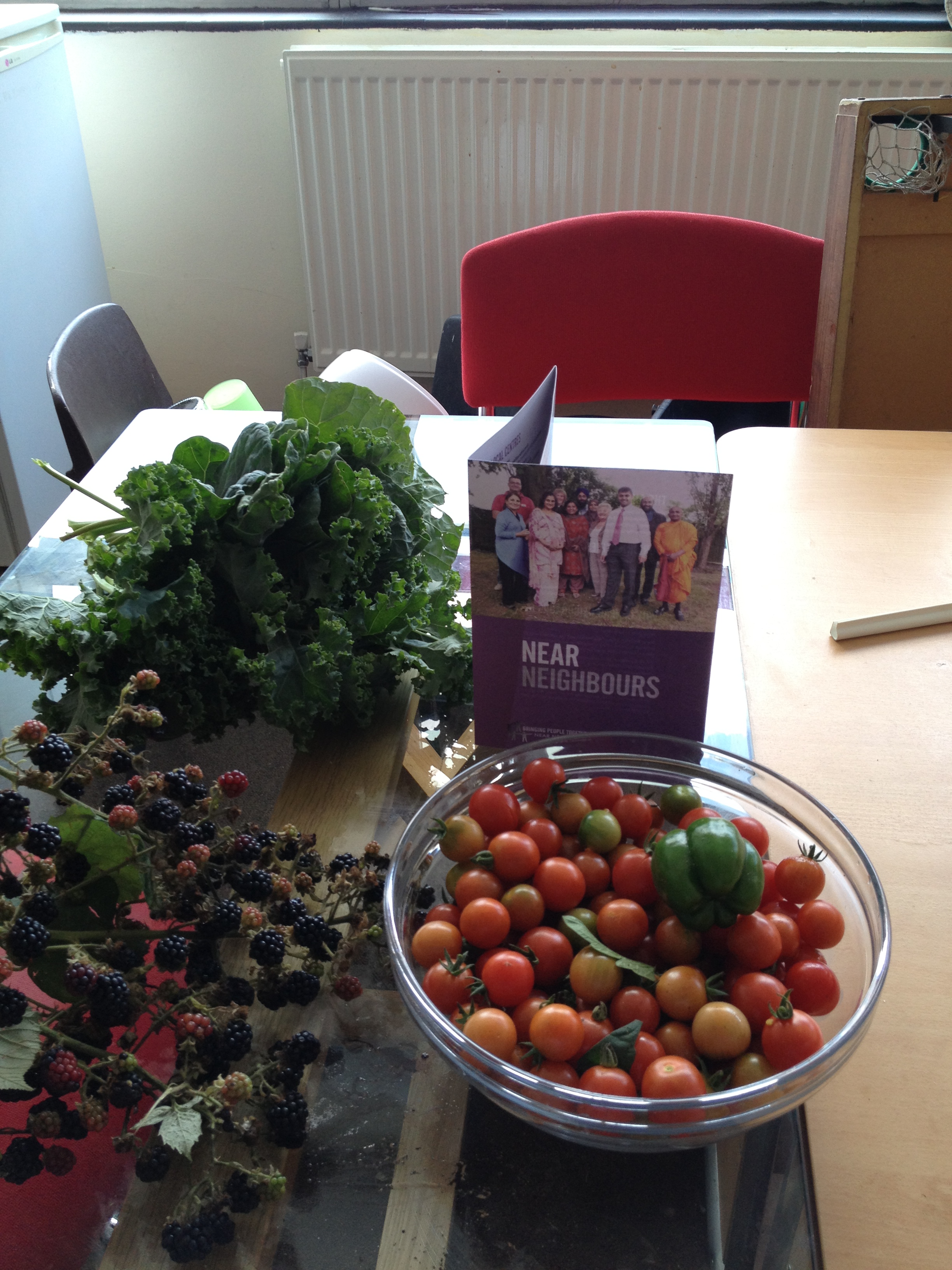 I have just received some photographs of the first harvest from the allotment. But I’m not sure how much gardening has actually been done.  When the group meets for gardening sessions, the men soon disperse throughout the allotment to catch up with their new friends. Hours are now being spent telling stories and drinking tea in make-shift sheds, a wonderful outcome we could not possibly have envisaged.

One Response to Sowing the seeds of community…