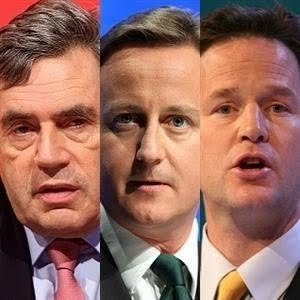 Hours before the final TV debate, Citizens UK confirmed that Cameron and Clegg will all be attending a historic Assembly in central London.  The PM has also been invited.  The 2500-person event on Monday will be the last at which the party leaders can all make their case to the people.  Uniquely, they will do it by responding to Citizens UK’s ‘People’s Manifesto’ – which calls for a Living Wage, Community Land Trusts, a cap on interest rates, an earned amnesty for undocumented migrants and an end to the detention of children seeking sanctuary.

The manifesto arises from Listening Campaigns and Delegates Assemblies across the Citizens network – in which Jellicoe interns and Contextual Theology Centre staff have played a key part.  The Centre is proud to be a sponsor of the Assembly.